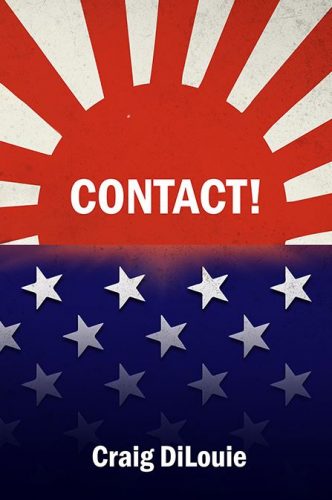 The fourth episode in the highly acclaimed CRASH DIVE series is now available for pre-order for Amazon Kindle!

Still reeling from the hellish battle in the Japan Sea, Lt. Commander Charlie Harrison returns from Prospective Commanding Officer School to find the Sandtiger languishing in repair while her crew idles. He expects to take command, but the post is given to Captain Howard Saunders.

Sandtiger’s orders: Take a team of elite commandos to the island of Saipan to destroy a major coastal gun before 70,000 Marines land on its beaches. Once Saipan is taken, American bombers will be able to reach Tokyo. For the Japanese Empire, this triggers kantai kessen—the final decisive naval battle.

When disaster strikes, Charlie must save his submarine and salvage the mission, battling his erratic commander while fighting the enemy. Along the way, he learns sacrifice and the true cost of war.