In Romania, police are investigating a vampire slaying in a village. The family of a dead man, whom they believed had become a vampire, dug him up, tore out his heart, burned it to ashes, mixed it with water, and drank it.

According to legend, vampires like to prey on their families. The family contends they are following tradition and beliefs to protect themselves. The police contend vampires aren’t real and digging up and destroying deceased relations is illegal.

The case offers interesting insight into vampire lore in Romania. Men in the village stated:

* They learned vampire slaying when they were very young
* Many had a vampire and vampire victims in their family histories
* Causes of vampirism include dying before baptism and black cats jumping over your coffin
* Vampires can be seen in mirrors and are not warded off by crosses or garlic
* If a family member gets sick shortly after another family member dies, their blood is being drained each night
* Two ways to kill a vampire–cut out the heart and burn it (it will squeak and try to escape, so pin it with a wooden stake), the other is to pierce the bellybutton before it rises to feed 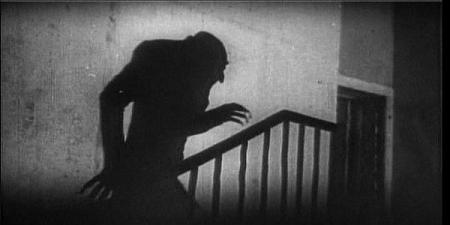