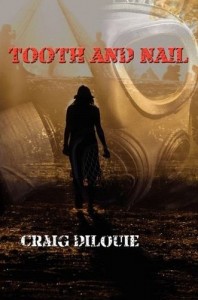 “We had no time to put on NVGs or shoot a flare. We were firing randomly in the dark on full auto, backing up until we formed a square around Captain Reese with bayonets fixed. The muzzle flashes showed glimpses of the Mad Dogs tearing Second Platoon apart, so close you wanted to puke from the stench. They were screaming in the dark. It was hand to hand and the guys were dying fast. And what was I doing? Shit, my heart was pounding like a drum and I was pissing down my leg. I could barely move, I was shaking so bad.”