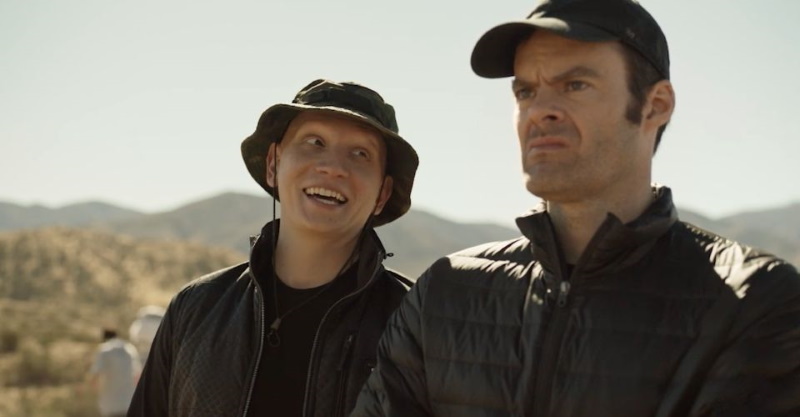 BARRY, Season 2 cemented BARRY as one of my favorite HBO shows. In the second season, Bill Hader and Alec Berg show more confidence as writers and directors, really going for it with fresh stakes and conflict, great twists, and terrific action.

Season 2 picks up right after the first season ends. Barry is in a relationship with Sally, Fuchs is out of the picture for now, Noho Hank and Cristobal join forces, and Barry’s acting teacher Gene is shattered by his girlfriend’s death. All of these forces draw Barry back into the violent life he left, which becomes a fight to cling to the happiness he’s found in his new life.

I love it when a second season doesn’t replay the first but instead levels up by growing organically. BARRY accomplishes this with great writing. The pacing is even tighter, the comedy achieving moments of hilarity, the inside look at the acting business goes even deeper, the characters are even better, and there are even themes of redemption and good versus evil explored. In the middle of the season, there’s an episode, “Ron and Lilly,” that is one of the funniest show-length comedy sequences I’ve seen on TV. In an interview, Hader said of the episode, “We might have jumped the shark. If we did, well, who cares? It was rad.” Perfect.

So I’m officially a fan of the show and Hader himself. I think Bill Hader accomplished something great with BARRY, which based on its synopsis may feel overly familiar but will definitely surprise you. The third season is written but waiting for the pandemic to end so it can shoot. I’ll be waiting for it.